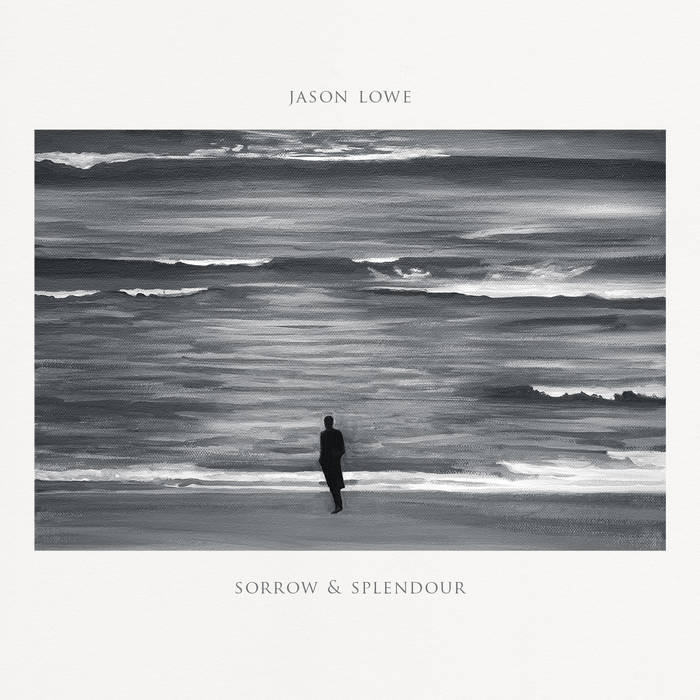 timzaffke I can't explain how excited I am for this album. Without a doubt in my mind, Jason Lowe is my absolute favorite artist. Always such beautiful music in every aspect. Like the musical equivalent of a Bob Ross episode.

With a highlighted career spanning over a decade, Singer Songwriter Jason Lowe is somewhat a veteran of the Australian music scene.

Having supported the likes of ‘All Our Exes Live In Texas’ ’Kim Churchill’ ‘The Wilson Pickers’ ‘Jeff Lang’ ‘Eric Bibb’ (USA) ‘Dan Mangan’ (CAN)
and ‘Jeff Martin’(CAN) and hired as a session musician for artists such as ‘Lisa Mitchell’ and ‘Ruth Moody’ (CAN) Lowe is widely revered as an artist in his own right, and as a musically diverse and experienced multi-instrumentalist.

Praised by Australian blues legend Lloyd Spiegel as “Unique and sublimely talented. One of the finest lapsteel players you’ll hear anywhere on earth”
his exceptional skills as a lap slide guitarist, acoustic guitarist, lyricist, storyteller, vocalist, and performer are wholly unique and astounding.

His words and music are mesmerising, deep and profound. The musicality lush and romantic, sweeping and serene, powerful and affecting.
A timeless Singer Songwriter, Lowe is akin to such modern artists as Laura Marling and Leif Vollebekk.

His song ‘When A River Parts’ was featured in a viral video entitled ‘How To Build A Dug Out Canoe’ which gained the young musician an immense amount of YouTube views, Spotify streams, and an incredibly loyal and significant European following.

Lowe is a renaissance man, moving between his music and painting, like his idol Joni Mitchell, whom he had the honour to meet during his stay in Canada in a most miraculous encounter, a tale he tells during his live shows which never ceases to amaze audiences everywhere.

Bandcamp Daily  your guide to the world of Bandcamp